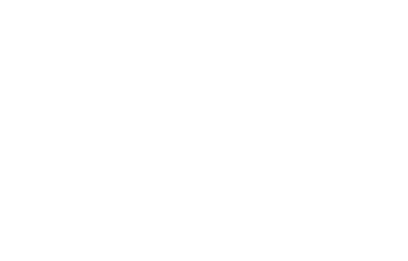 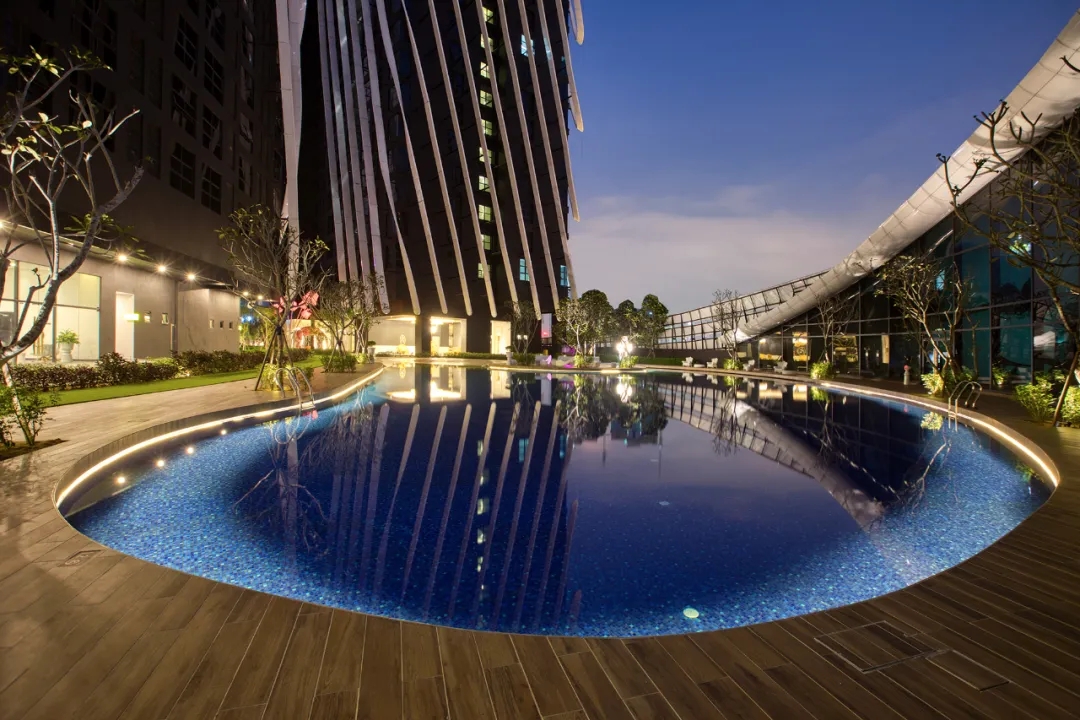 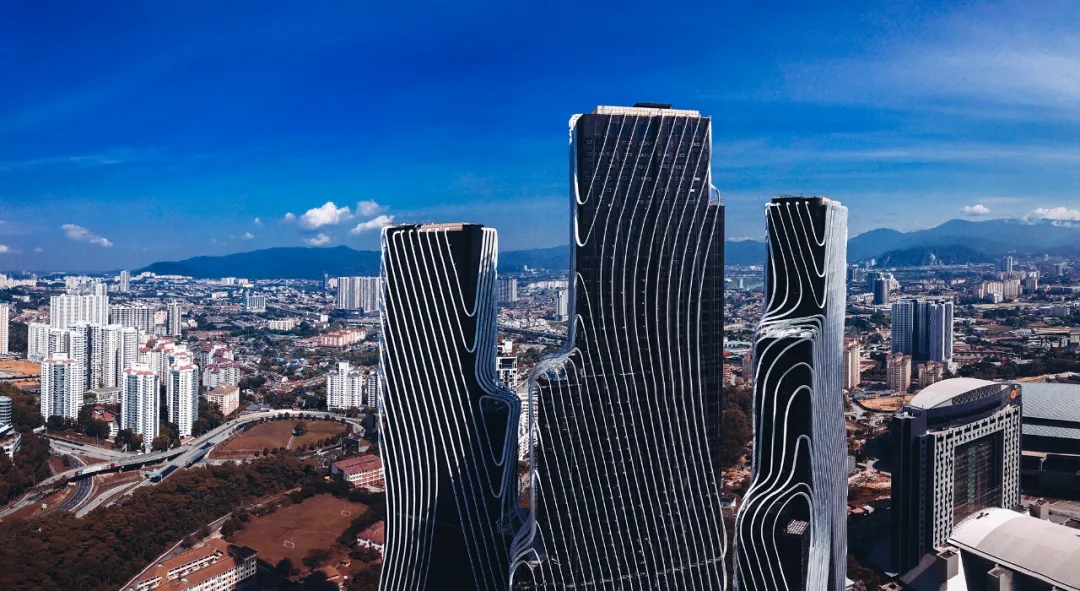 The two residential towers sit at the base Bukit Gambir, a lush tropical mountain located at the heart of Penang Island in the Indian Ocean off the Western coast of Malaysia. The geometry and composition of the towers is inspired the dramatic surrounding land and seascapes mediating between the steeply rising verdant mountain and the flowing currents of the Malacca Straits. The two towers are generated by the extrusion of a simple and efficient elliptical floorplate whilst the facade is brought to life with the addition of a waveform fin at each level. The varying profile of the ledges is inspired by the ocean currents of the Malacca straits which separate the island from peninsula Malaysia. The Western tower is closer to the mountain, climbing to 52 storey’s, it will be the tallest on the island offering spectacular ocean views from the upper levels of its eastern elevation whilst the Western fa?ade looks onto the jungle covered mountain. The organic rhythm of the tower incorporates a sky garden at level 35 housing two pebble inspired recreational pods. The pods will create a dramatic landmark with spectacular views across the city of Georgetown, the straits of Malacca and Malaysia beyond glowing spectacularly at night creating a beacon visible across the island. The lower tower rises from the layered podium to 34 storeys where the sculpted fin geometry steps back from the primary elevation creating a layered skygarden sculpted from the upper floorplates. The lushly planted tower garden and podium level facades take advantage of the tropical climate merging the boundaries between naturalistic tropical planting and distinctive flowing manmade geometry generating a distinctive street level presence with a human scale and texture. 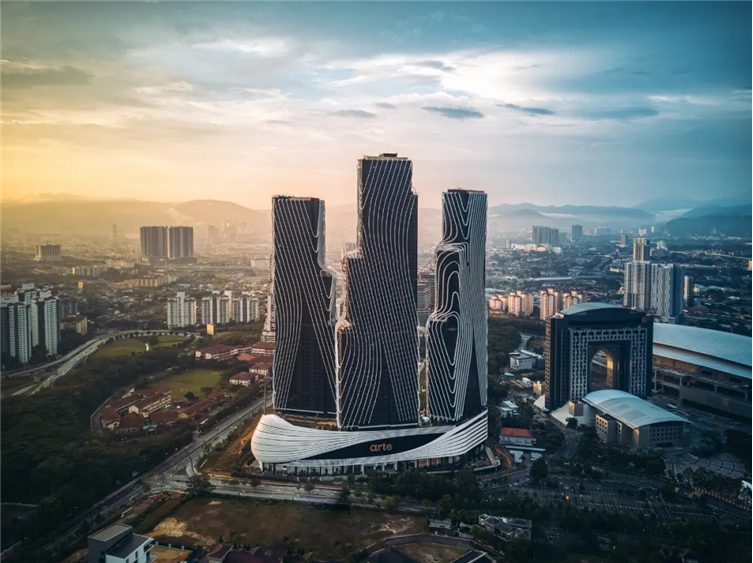 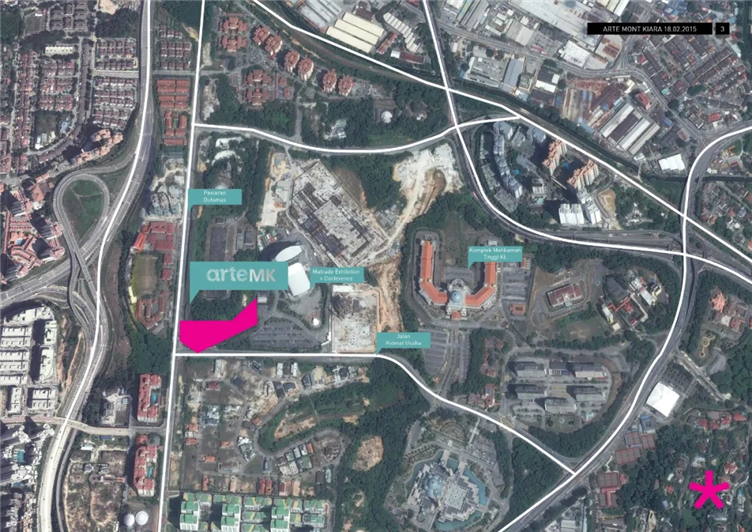 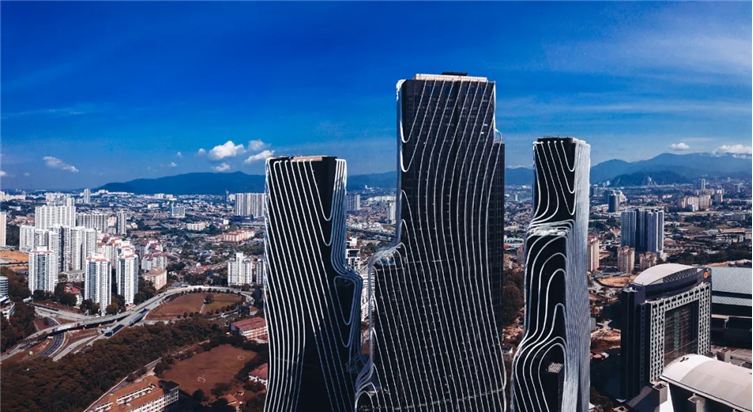 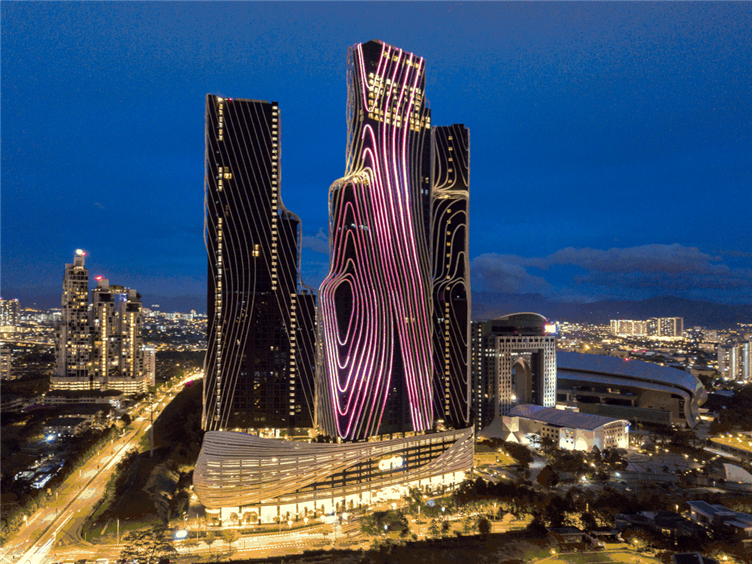 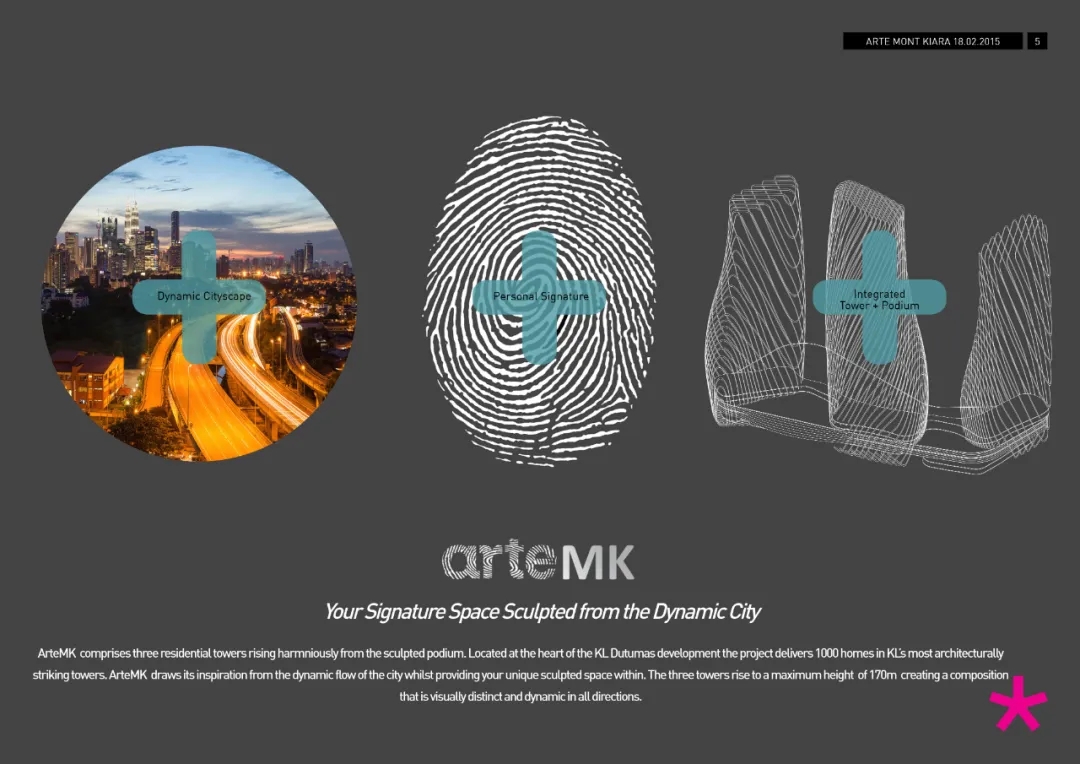 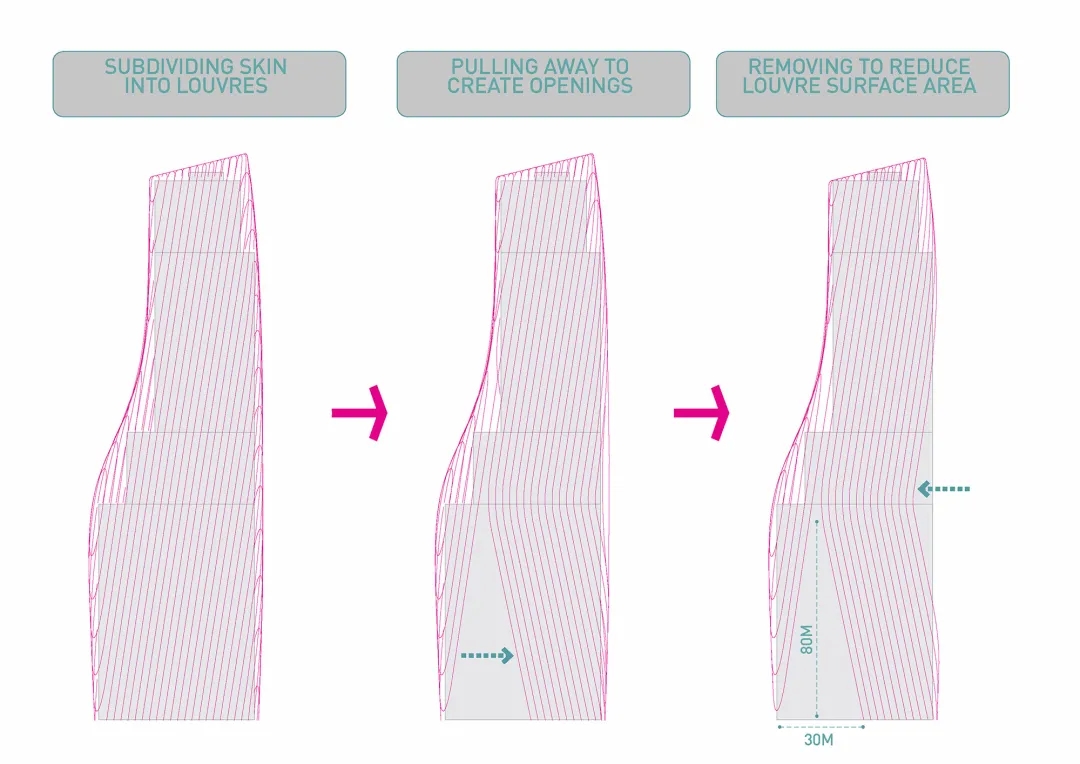 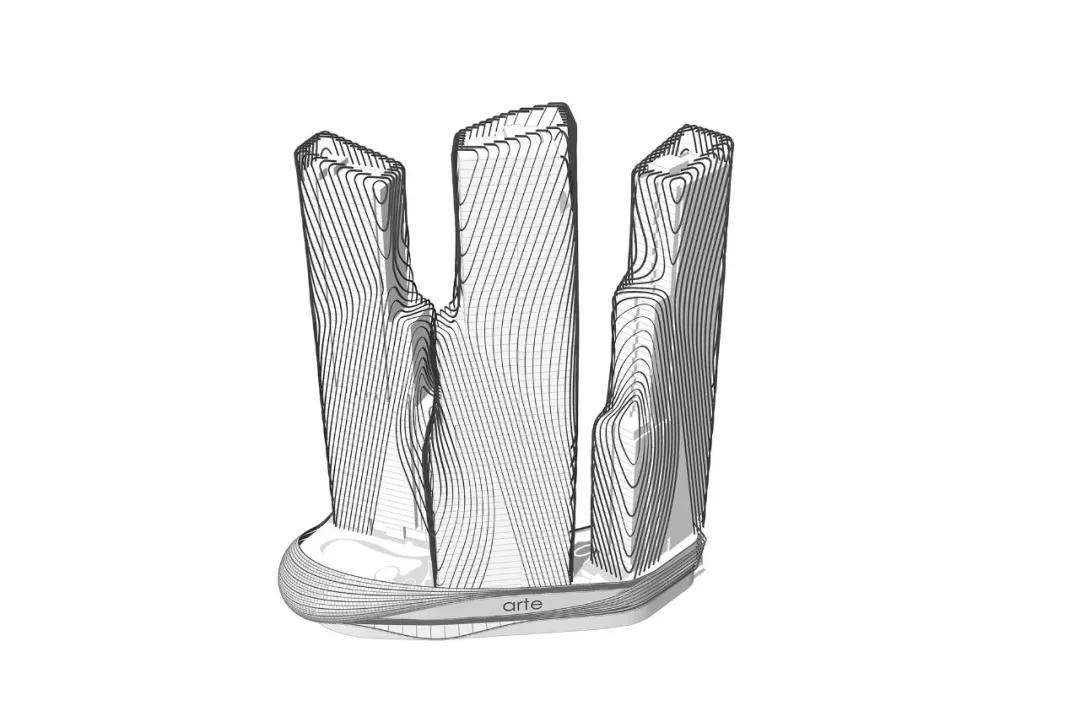 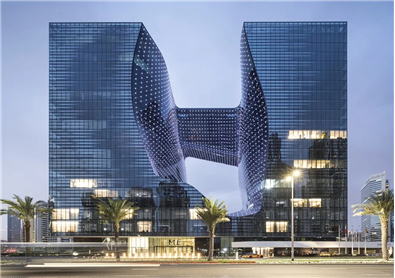 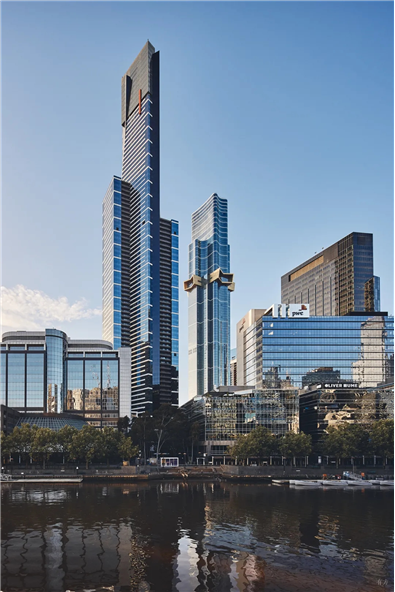 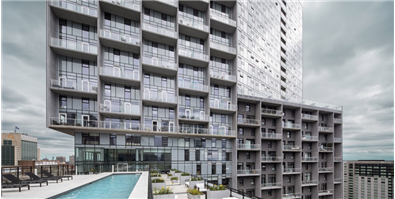 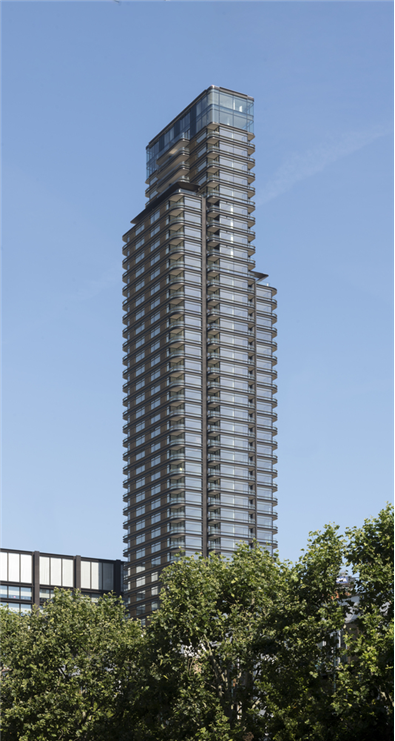 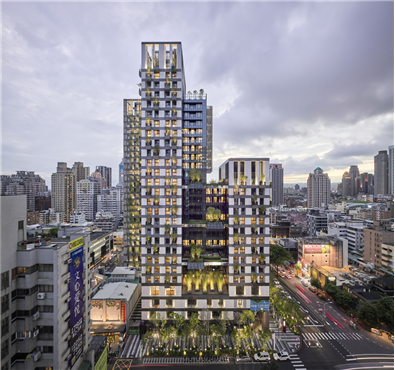 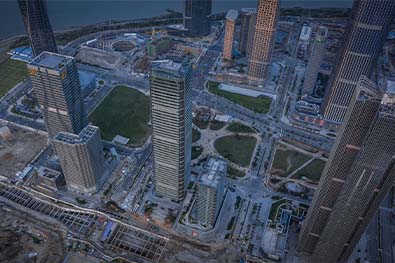